A single miner on the BSV (Bitcoin Satoshi Vision) network has achieved over 80% dominance and is producing empty blocks while still collecting block rewards. Happening for days now, the miner has caused the entire BSV network to be unusable.

Centralized to the core

In an unprecedented move by any major blockchain, the entity responsible for BSV's development, the "Bitcoin Association," has announced plans to freeze the miner's BSV coins due to a "breach of contract." They have already begun the process, by contacting exchanges and taking additional measures to stop the miner. Also, they threatened legal action against the miner. The BSV association has full control of the BSV node software, since they modified the licensing.

It's called the "Bitcoin Association" because the leaders fraudulently market the BSV blockchain as being Bitcoin.

This move by the BSV Association has been anticipated for months by members of the r/bsv subreddit among other critics. Former Bitcoin dev Greg Maxwell issued a stark warning about Craig Wright, who controls the BSV Association; stating that Wright will freeze and steal coins from BSV users. Normally, a court order would be needed to perform a coin-freezing action like this, but the BSV Association has managed to avoid this by modifying the node software.

Faketoshi Craig Wright, the fraud who has run BSV with Billionaire Calvin Ayre since 2017, responded to the news by stating BSV's coin freezing technology will expand to all major blockchains like Bitcoin and Ethereum. This is, of course, nothing but propaganda designed to keep gullible BSV fans in check.

Wright has only provided forgeries and "witness testimony" as evidence for being Satoshi. It's safe to say that just about 99% of the blockchain world doesn't believe his claims at this point, with the last 1% of believers being BSVers.

What's next for BSV and Faketoshi

In early September, Faketoshi faced off with Bitcoin Educator Hodlonaut in a Norway court battle to decide whether Wright was actually Satoshi Nakamoto. The trial went horrendous for Wright and seen as being in Hodlonaut's favor. In fact, everything went downhill for Faketoshi after he admitted he stomped on the hard drive which contained the Satoshi stash. Of course, this was a lie to explain why he didn't have the coins.

The miner continued to mine empty blocks at the time of writing this. Based on this news and an upcoming Norway Court decision, BSV may be near its end. 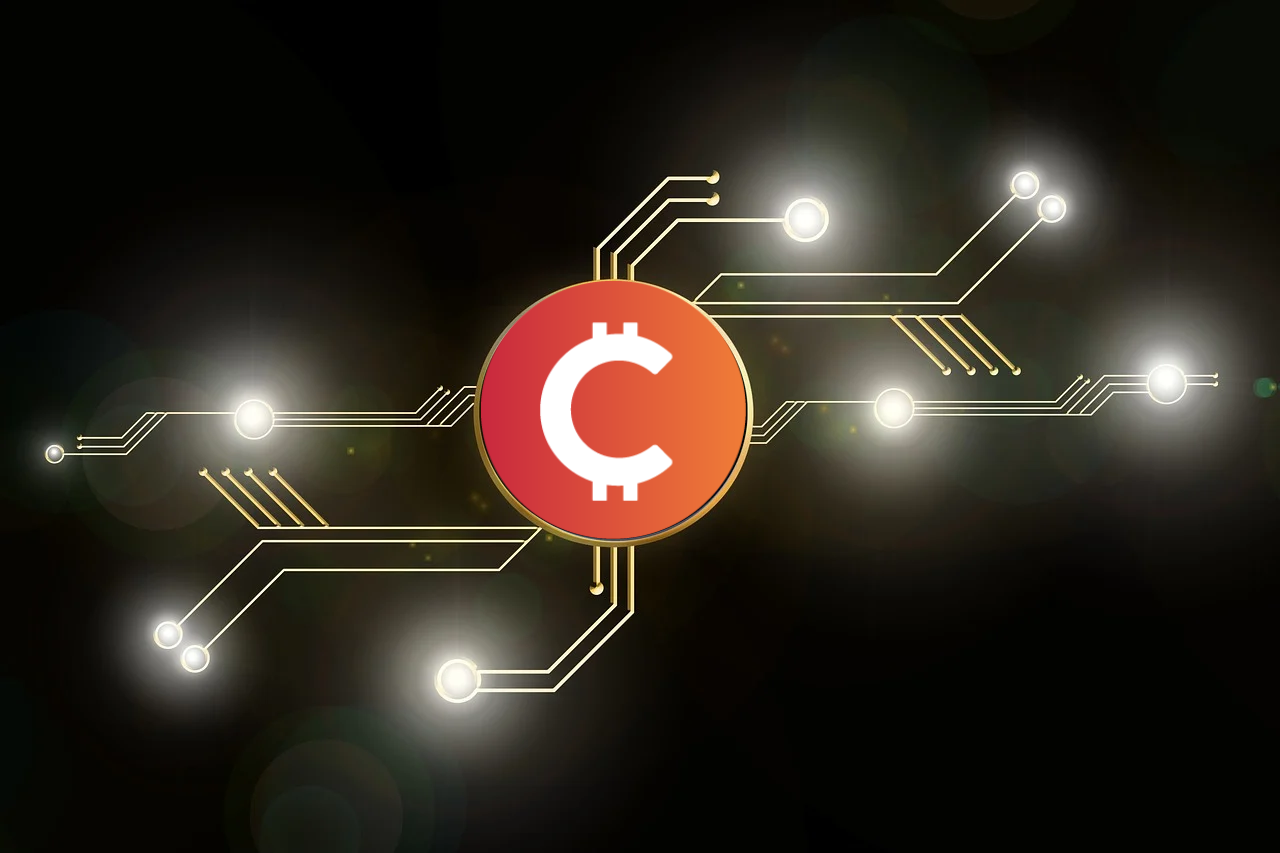