Incompetent leadership and a bad week

Bitcoin Satoshi Vision, otherwise known as BSV, has not had a great week. The coin is near an all-time low, and the latest news cycle has been a series of gut punches to BSV leadership. When the leaders of the blockchain are a man faking to be Satoshi and a shady businessman, it's no surprise, though.

It started off with United States Judge Bloom ordering Craig Wright to pay an additional $43 million in prejudgment interest on top of the existing $100 million he owed to Ira Kleiman's company.

Ira Kleiman sued Craig Wright, claiming that Wright stole the Satoshi Bitcoin fortune from his late brother Dave. The lawsuit had been going on for years, but recently was settled with the Judge ordering Wright to pay $100 million to Ira, who is the head of Dave Kleiman's estate.

Unsurprisingly, Faketoshi has not paid a cent of it yet. If they ever do pay, it will certainly be from Calvin Ayre's pocketbook. He's the billionaire behind CoinGeek who funds BSV and Faketoshi's misadventures.

Next, web developer Jameson Lopp published an article on his blog discussing his attempt at running a BSV node. It did not go very well, to say the least. The node kept crashing despite what he did to try to make it work. Lopp ultimately discovered a bug that caused the node to keep downloading blocks without regard to block height, resulting in an inevitable crash.

Hilariously, BSV recently announced a new bug bounty program. It's doubtful they'll be giving Lopp a reward for his work.

Lopp occasionally writes pieces on BSV and Craig Wright, but he's mostly stayed out of it in recent years. A few years back, Lopp did release an important investigative piece for Bitcoin Magazine on Craig Wright's past fraud that got a lot of attention.

The week ended with a researcher on Twitter discovering that the Bitcoin Association, one of the entities behind the development of BSV, can declare any new block invalid, essentially making the blockchain now permissioned.

There do not appear to be any fundamentals behind BSV, which makes perfect sense given it's near all-time low price status. Calvin Ayre controls 60% or more of the network, and there's little to no actual organic traffic. Most of the transactions are trading bots.

In order to generate value in hodling BSV, Craig Wright does appear to have some strategies.

The first one is patent trolling with his company Nchain. They do this by exploiting legal loopholes allowing them to claim patents on inventions/designs that have no registered creator, such as Bitcoin.

In connection with the patent trolling, Craig Wright and his team spend much of their time suing people who oppose them in an effort to gain PR as Satoshi and attract attention to BSV. The catch is, they only sue people who don't intend to fight back.

A successful example of this was when they sued Cobra, the anonymous person behind bitcoin.org, to take down the whitepaper, since they claim Wright wrote it and has the US patent for Bitcoin. Cobra didn't show up in court, and the case obviously went to Faketoshi.

Many of the lawsuits are not successful, however. They did this in the past with Adam Back and Vitalik Buterin after both men called out Wright out in public for being a fraud. Craig and his team ended up dropping both cases and paying the legal fees for both Adam and Vitalik.

In fact, another tactic they use is threatening legal lawsuits then never taking any action.

The big problem with court cases is that they take a long time to settle. It is no surprise that each time Wright wins a case, the BSV price goes up, but only for that day before plummeting again.

The psychology of a BSVer

BSV has not died yet, somehow. Besides Calvin Ayre's pockets, human psychology plays the next biggest role in why BSV still has some supporters barely keeping it afloat.

People simply fall prey to the concept of not wanting to lose.

BSV keeps falling like a knife, and their cult followers continue to catch it. They will keep buying until it hits zero in an effort to gain back their fiat. Put simply, these investors are inexperienced and would rather have a shot at regaining their initial investment, than cutting their losses and moving on to better investments.

It's always a sad moment in crypto when you come back with less fiat than you go in with.

Calvin Ayre has cleverly hired dozens of paid drones like Kurt Wuckert Jr to shill BSV on Twitter and various other platforms. They only have one talking point, which is that Craig is Satoshi, BSV is the real Bitcoin, and all accounts that call out their gibberish are Bitcoin dev Greg Maxwell.

Their cult followers trust them and their CoinGeek propaganda arm, so they believe it all and don't give any thought into why it's all obvious nonsense.

Unless Craig and Calvin can pull off something crazy, BSV has nothing going for it. Their last ditch effort at salvation seems to be the teranode update, which, like Ethereum 2.0, never seems to come and would just centralize the network even more.

There's only so much fraud and fiat from Calvin and Craig to go around. Given all the recent news, BSV may not survive the bear market. 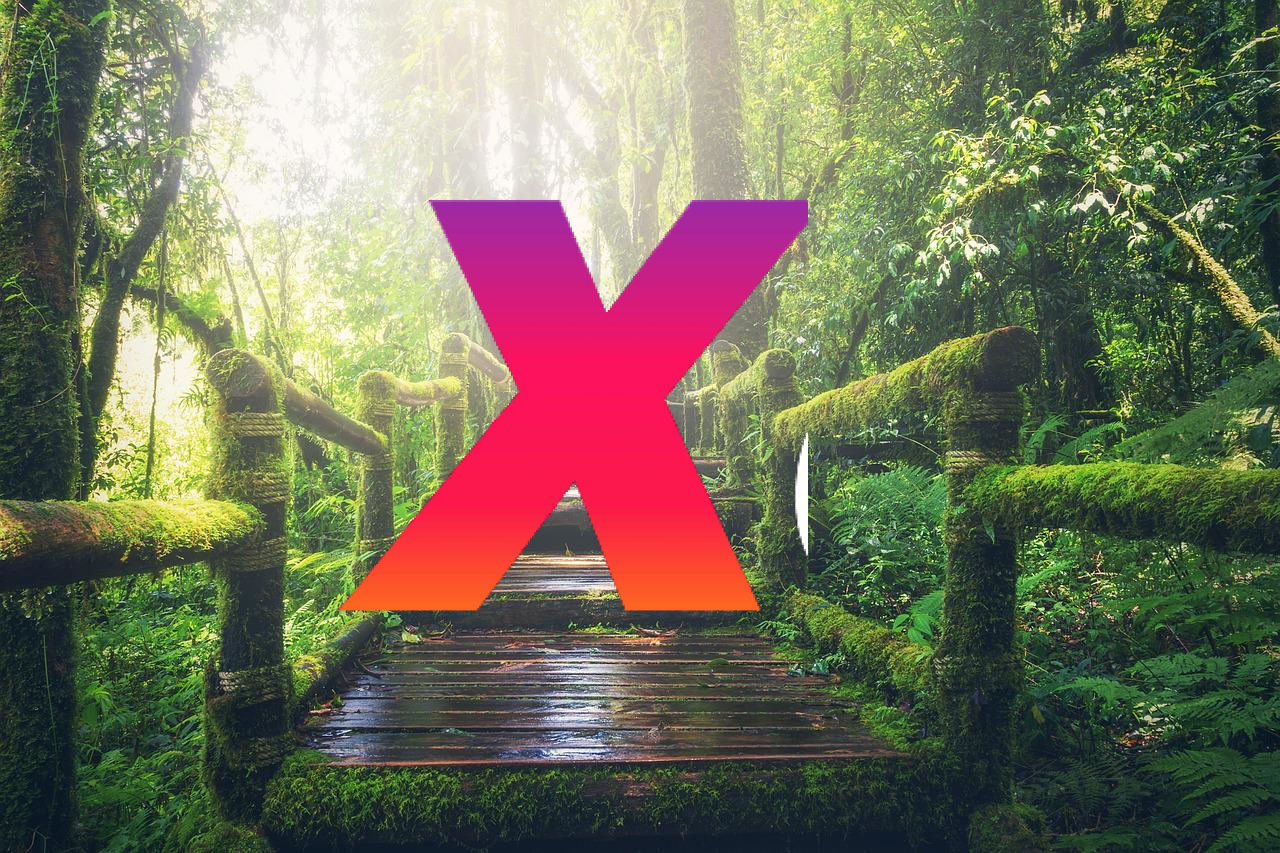