Coinbase recently pieced together a short list of its ten "top picks." This is a highly controversial thing for them to do at a time like this in the world.

As many crypto lovers across the world know, many of the workers over at Coinbase are ETH fanboys. They list Ethereum tokens faster than any other exchange, while other projects with separate blockchains typically wait longer periods.

Granted, you have to look at the situation from Coinbase's business perspective. Since Coinbase is a US company, it's a lot simpler to list a smart contract on an existing blockchain than to list the coins of a separate project.

The fact that Bitcoin wasn't included on this list is either a huge slap in the face or a compliment. It may just be the case that they're saying (Duh... invest in Bitcoin since its #1), but they should've included it.

Though, it's just such an strange omission when you think about it. While this may be their way of honoring Bitcoin, it's still confusing nonetheless. Since they listed Stacks, which is a blockchain helping Bitcoin achieve smart contracts, this makes sense if they were honoring Bitcoin.

But we simply don't know; Coinbase could've simply omitted it because they feel altcoins would rise quicker. Either way, this was a big mistake by Coinbase.

This short guide pops up through a notification at the top of the front page in the Coinbase app. As a result of the placement of this, there's going to be a lot of retail investors reading this short "guide."

In addition to leaving out Bitcoin, they made the strange decision of including coins like Gala Games and Axie Infinity. While blockchain gaming is an important sub-sector of the crypto economy, these aren't "essential" projects for people to invest in.

The point is: don't listen to Coinbase for your investments. the future is always uncertain, so most importantly, DYOR!

*As of 1/27/23, Coinbase has deleted this guide. This article was also updated to replace "Coinbase Pro" with "Coinbase Advanced." 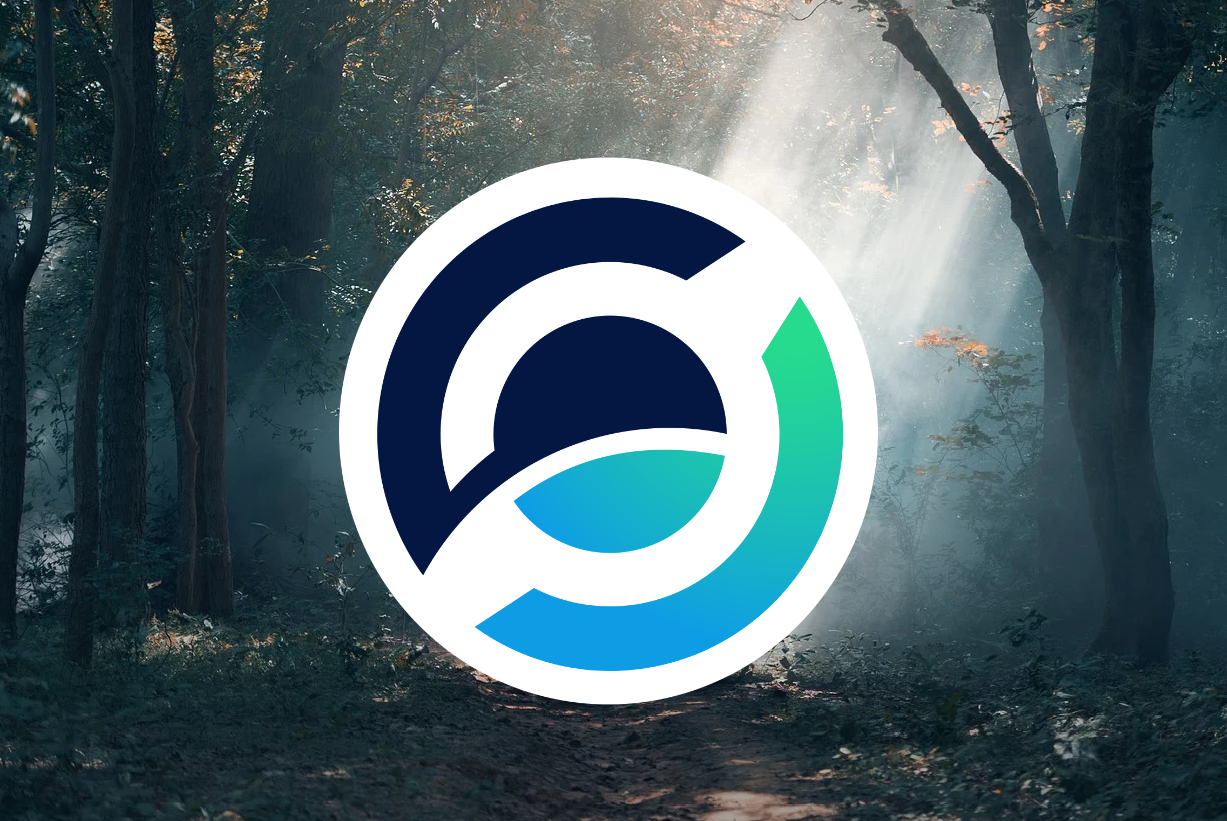 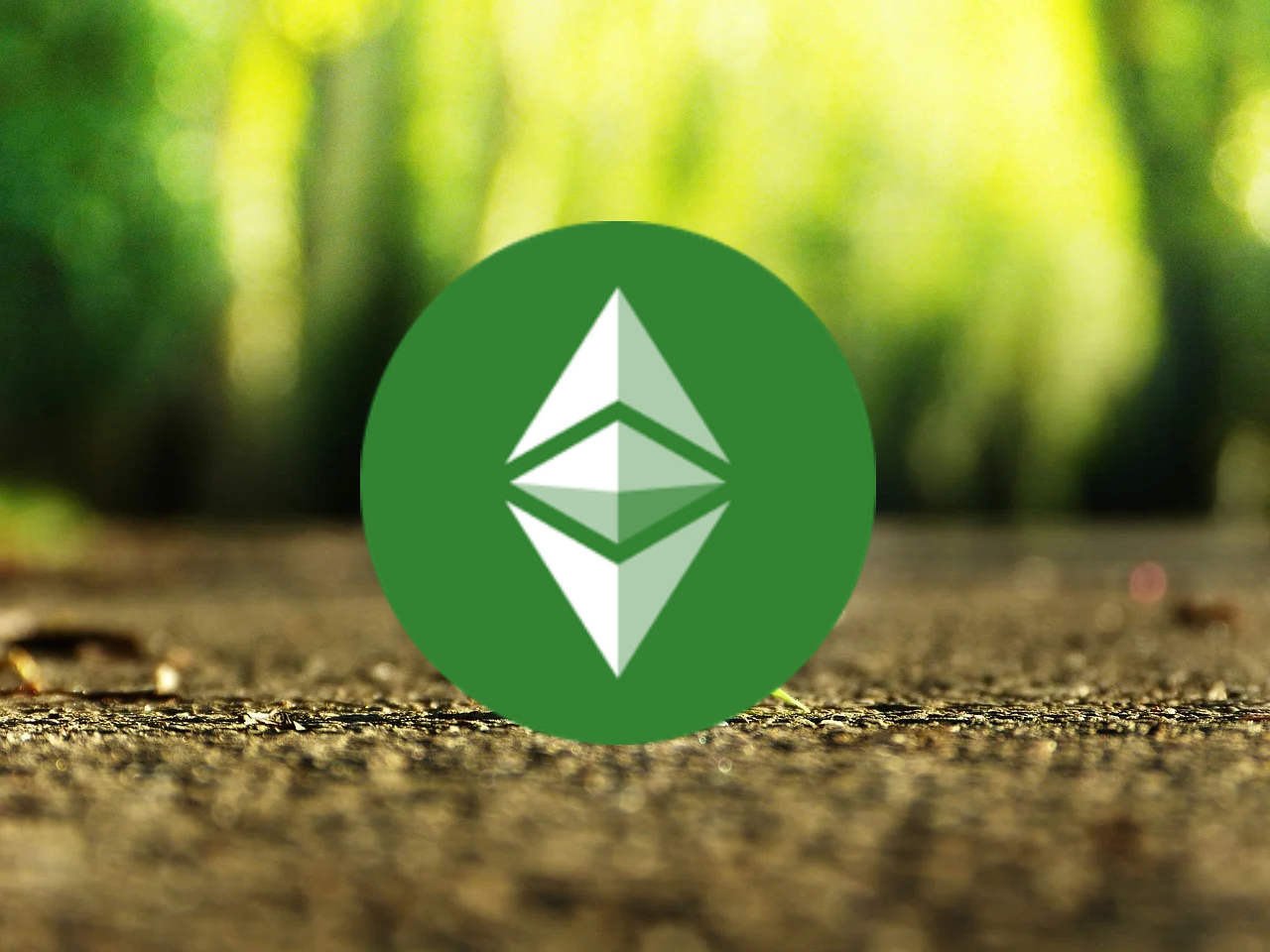