Kim Kardashian, one of the most popular celebrities in the world, was recently charged by the SEC for promoting EthereumMax tokens on Instagram after failing to disclose she was paid $250,000 by the project developers. Kardashian has agreed to settle the civil charges with the SEC by paying $1.26 million in fines. EthereumMax, now a dead altcoin, was an obvious attempt to fake the Ethereum brand name.

The crypto community has been calling on the SEC to crack down on influencers being bribed to shill altcoin scams to their wide audiences. Gary Gensler appears to be getting the message. Officials at the SEC stated in a press release:

"The SEC’s order finds that Kardashian failed to disclose that she was paid $250,000 to publish a post on her Instagram account about EMAX tokens, the crypto asset security being offered by EthereumMax. Kardashian’s post contained a link to the EthereumMax website, which provided instructions for potential investors to purchase EMAX tokens."

"Ms. Kardashian’s case also serves as a reminder to celebrities and others that the law requires them to disclose to the public when and how much they are paid to promote investing in securities."

Kim Kardashian became the poster girl of celebrities promoting crypto scams as a result of her actions. While she is the most prominent, she certainly isn't the only one. For example, famous boxer Floyd Mayweather and Music Producer DJ Khaled were charged by the SEC in 2018 for failing to notify the SEC of payments received from promoting various ICOs. With the SEC now cracking down on illegal promotion of crypto scams, we may see less celebrities associating themselves with investment promotions in general. 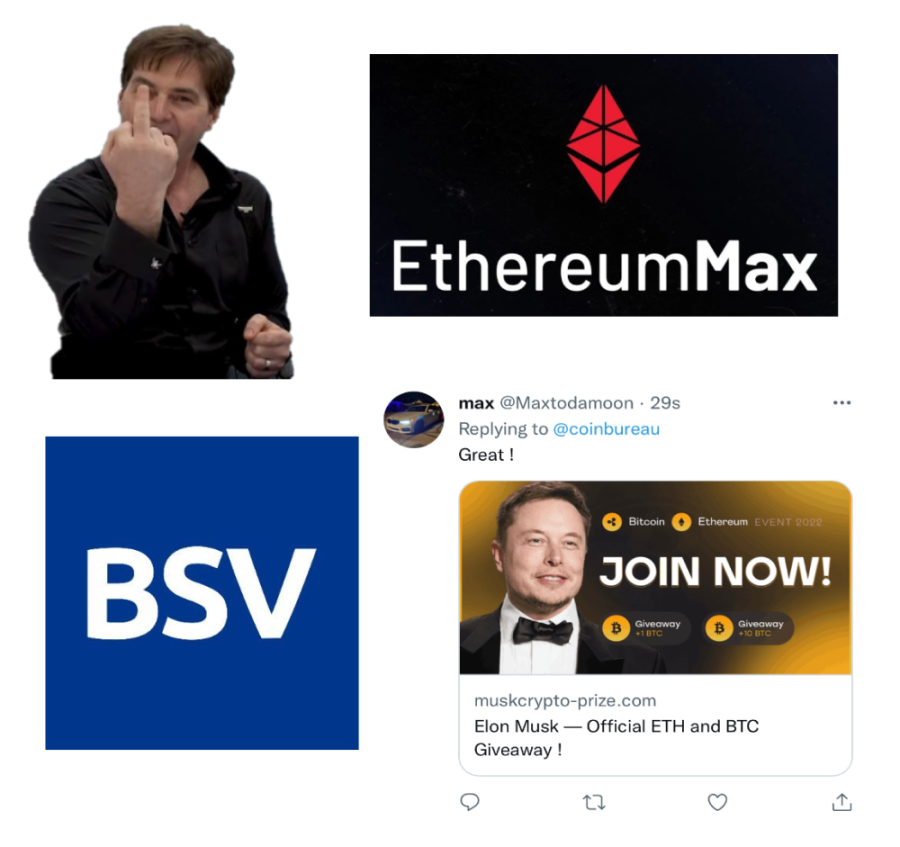