Solana has suffered a massive exploit to its top hot wallets, which has resulted in millions of dollars in SOL and other network tokens being drained from users' wallets. The attacks, initiated by an unknown rogue hacker(s), appear to have targeted major wallets Phantom, Trust Wallet, and Slope. Some good news is that it appears no users who stored their SOL or other tokens on a hardware wallet were affected.

At the time of writing this, there was also a minor service outage on the Solana mainnet. This is no surprise to the crypto world, as Solana is no stranger to network shutdowns.

The source of the attack is still to be determined, as developers are scrambling to figure this fact out. Avalanche creator Emin Gun Sirer theorized that a "supply chain attack" occurred, where a JS library could have been hacked, resulting in users' private keys being stolen. It first began around 7:30 EST when users began to notice their funds being siphoned.

This is Brutal I am seeing my community members lose everything right in front of me.

Solana made at update at 1:09 EST that engineers are working with independent security researchers to discover the source of the hack. They also encouraged any unaffected users to move their funds to an available hardware wallet as soon as possible. 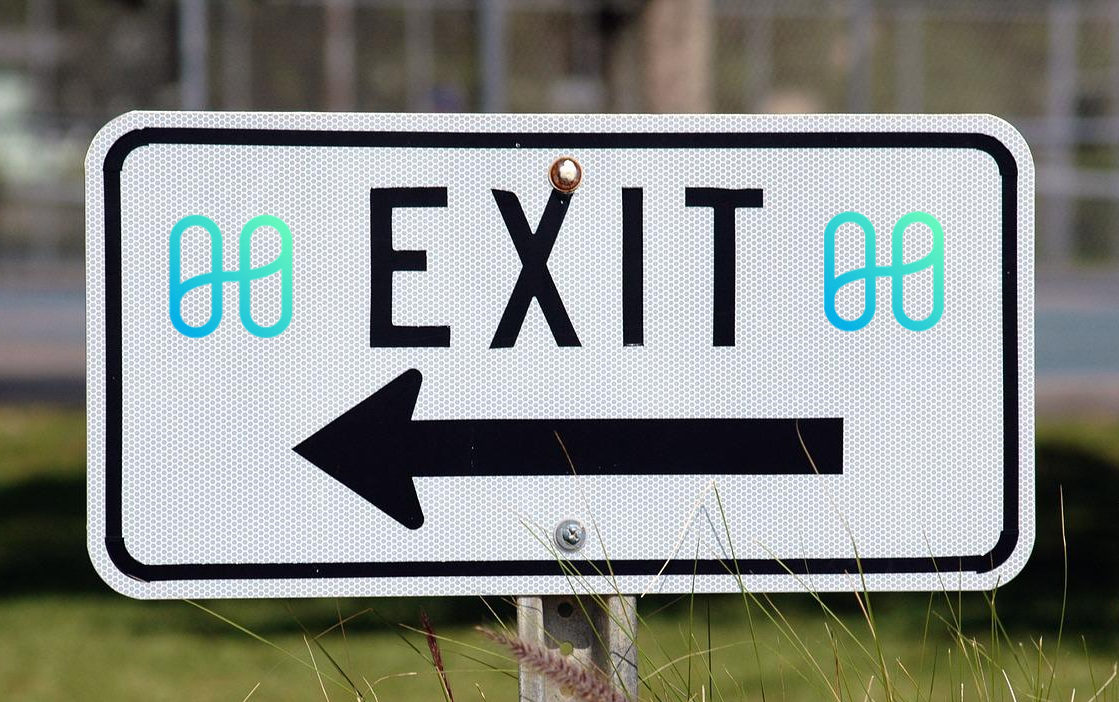 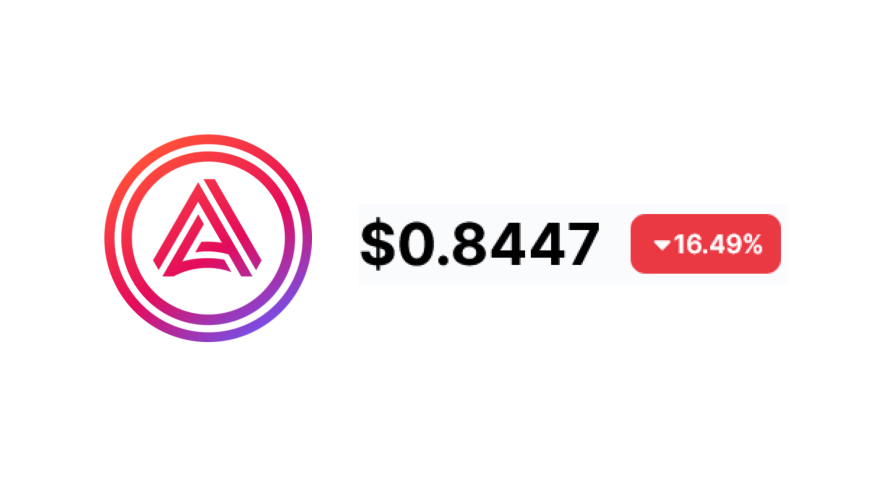 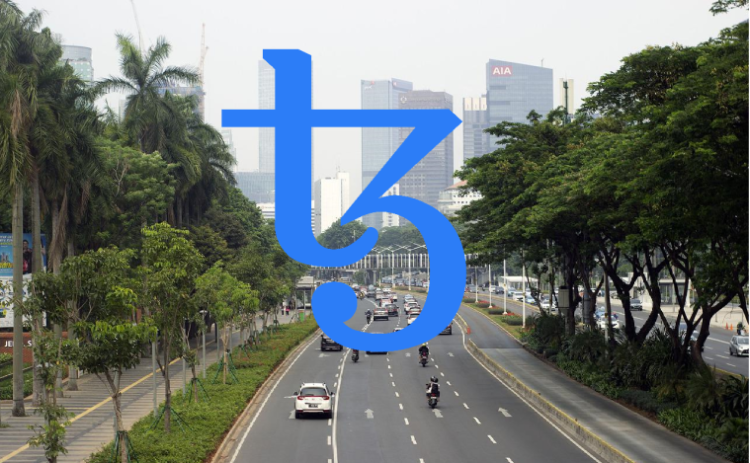