BitBoy, a controversial Youtuber rumored to pump and dump crypto tokens, has attempted to confront Sam Bankman-Fried outside his Bahamas penthouse for an interview.

The penthouse, shared by SBF with many of his confidants, was originally believed to have been put on the market for sale, but this turned out to be false.

BitBoy, who's real name is Ben Armstrong, traveled to the Bahamas in an effort to get SBF's side of the FTX story.

The ironic part about this situation is that a suspected scammer is doing more about the FTX/SBF situation than US regulators, as pointed out by YouTuber Layah Heilpern. At the time of writing this piece, BitBoy trended on Twitter as a result of the stunt.

Sam… @sbf_ftx unblock me so we can talk pic.twitter.com/482IHmg6fw

It's highly unlikely that SBF will do the interview with BitBoy, given he blocked him on Twitter and is in a complicated legal battle with several authorities.

The mainstream media has largely given SBF a pass for his crimes. For example, the Wall Street Journal published an article titled "Sam Bankman-Fried's Plans to Save the World Went Down in Flames."

The level of insanity in the crypto space has truly reached a high. 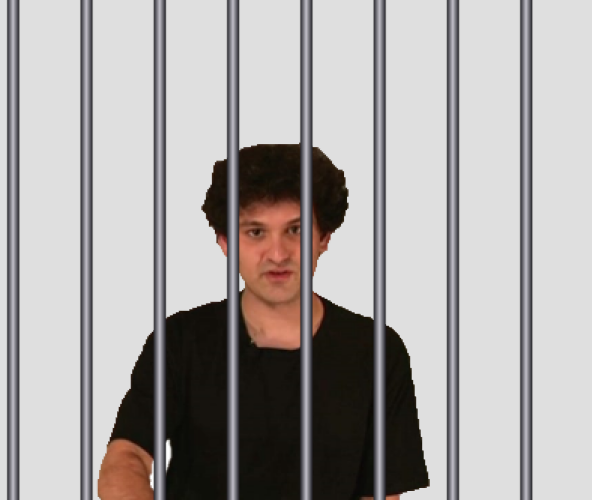 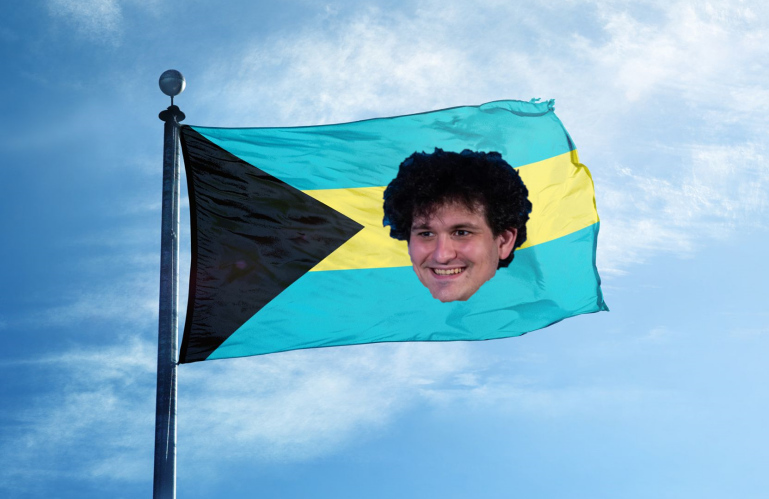