Tron's new stablecoin, USDD, depegged from the US dollar 6 days ago and still remains depegged at a price of $0.95. USDD, short for "USD Digital," is an algorithmic stablecoin managed by the Tron Reserve DAO. This continuing problem for USDD has coincided with increased market volatility as Bitcoin rebounded from a $17,500 support level to back over $20,500 this weekend.

Tron is a Chinese-based blockchain with a supposed focus on "decentralizing the web." The founder of Tron is Justin Sun, a non-programmer with good marketing skills. In fact, Blockstream CEO Adam Back stated that Sun was a better marketer than Charles Hoskinson and Vitalik Buterin. Sun recently became the permanent ambassador to the World Trade Organization for the country of Grenada. By accepting this prestigious position, Tron is now supposedly "completely decentralized." Although, based on their recent actions, this doesn't appear to be the case.

In an attempt to maintain the peg, The Tron DAO reserve has injected $300 million of USDC, a non-algorithmic stablecoin. This does not appear to be working, given it has been depegged for 6 days.

Many people in the crypto industry notice that the similarities between the fallen TerraUSD stablecoin and USDD are uncanny. The timing is also strange, given that Tron launched USDD during the middle of the Terra crash.

The reason for this is, both are algorithmic stablecoins developed in Asian countries with suspicious founders. Do Kwon is currently being investigated on fraud, which appears to be progressing. Justin Sun also has a past of shady activity.

And naturally, USDD is following a similar path to Terra. It's odd, to say the least, that the Tron DAO Reserve hasn't fixed the peg, unless their reserves are highly exaggerated. 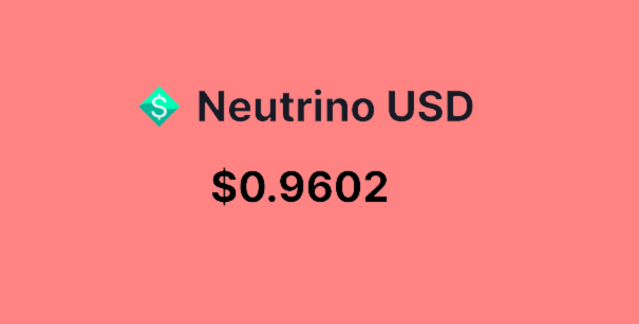 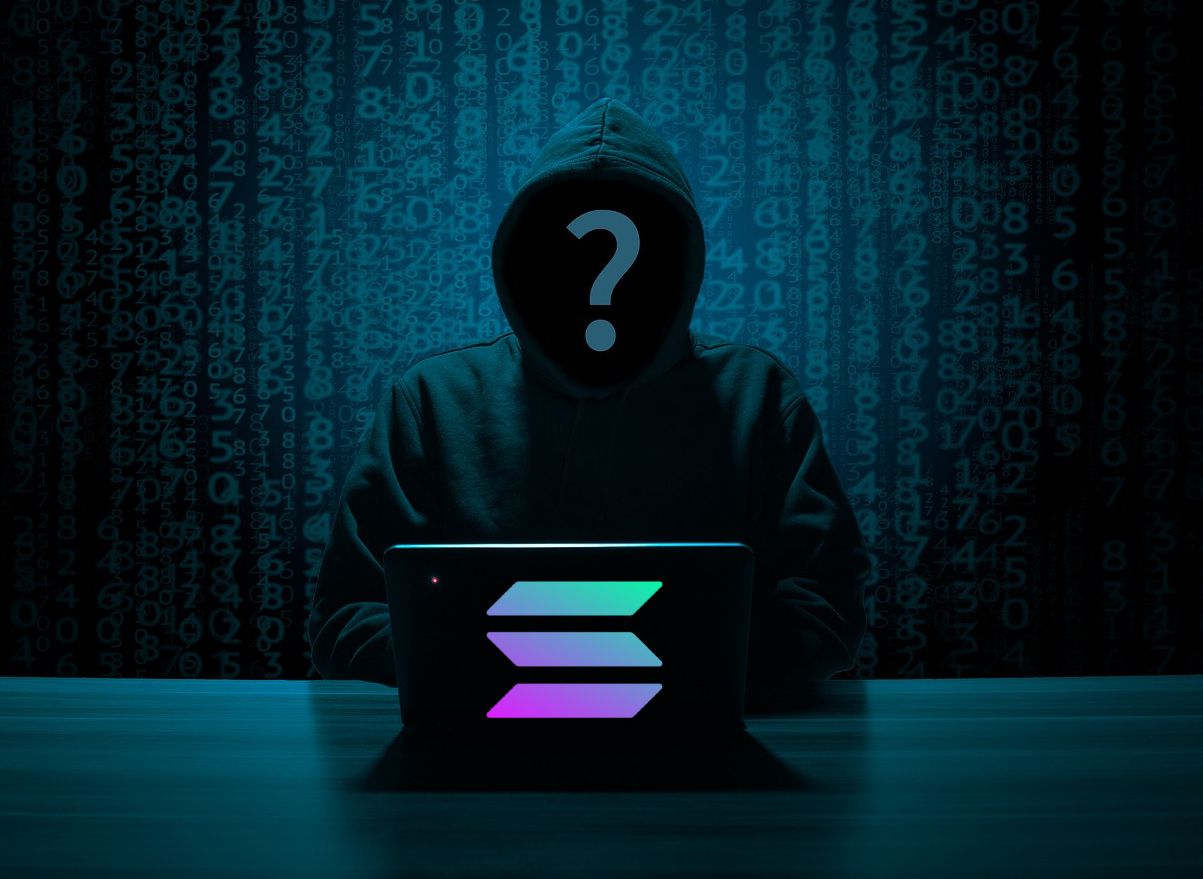