The Washington DC attorney general announced a lawsuit today against MicroStrategy and Bitcoin whale Michael Saylor. In a tweet thread, DC AG Karl Racine laid out his reasoning for the lawsuit.

He started it off by saying that Michael Saylor has never paid DC income taxes. Additionally, Racine revealed that this was the first lawsuit brought under the recently amended False Claims Act. The new version of the law encourages whistleblowers to report residents of DC who don't pay taxes.

NEW: Today, we’re suing Michael Saylor - a billionaire tech executive who has lived in the District for more than a decade but has never paid any DC income taxes - for tax fraud.

"We’re also suing his company, MicroStrategy, for conspiring to help him evade taxes he legally owes on hundreds of millions of dollars he’s earned while living in DC." 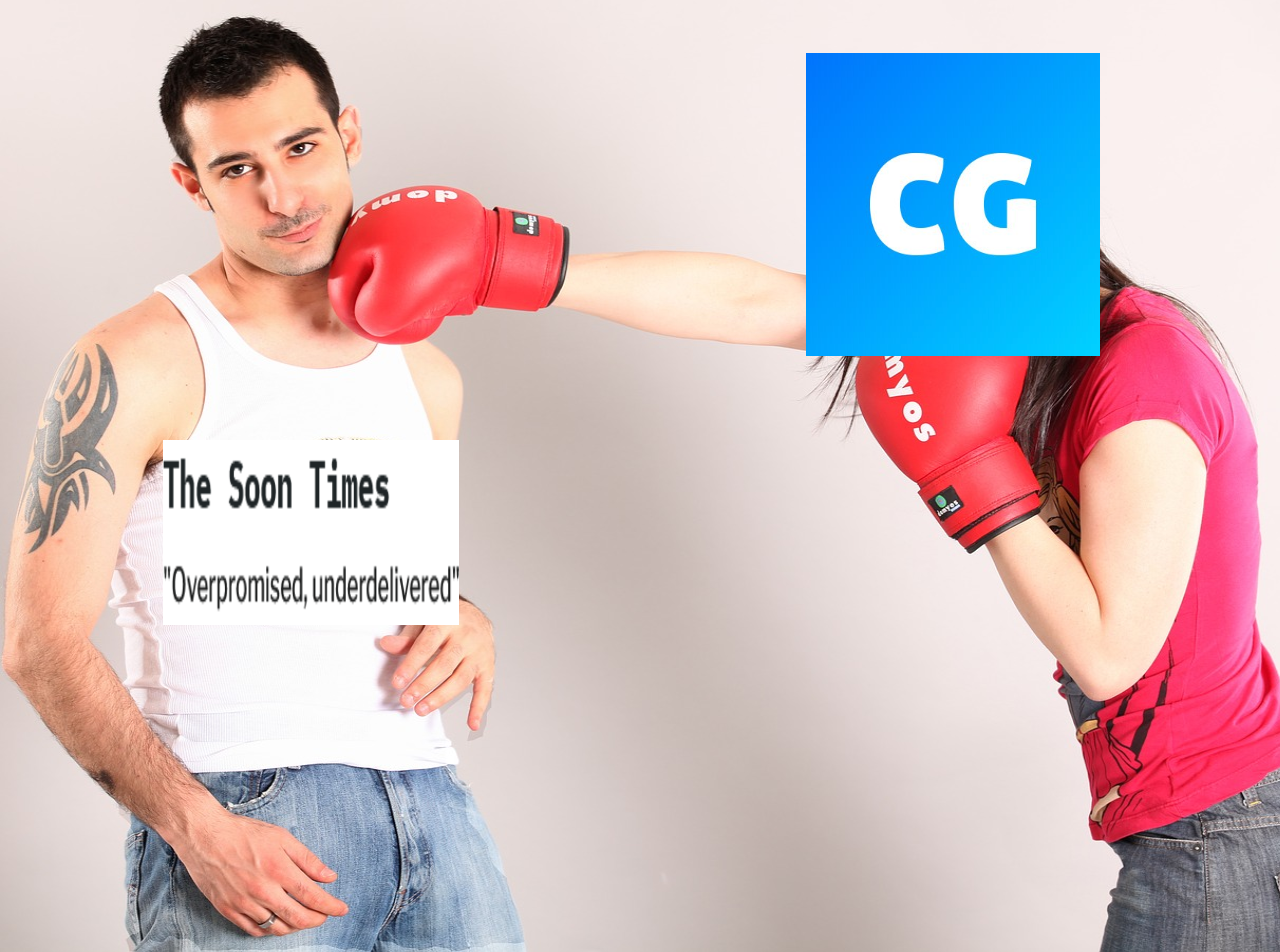