CryptoWhale is back on Twitter under the new handle, CryptoVinco, after being banned earlier for posting fake news. CryptoWhale is an influencer who posts fake news surrounding topics like Bitfinex and Tether. He would also convince people to sign up for his disinformation newsletter called WhaleWire.

Before his Twitter ban, he had around 500k followers. In a pinned tweet, CryptoWhale explained how CryptoVinco would be his new account "for the time being."

CryptoWhale was popular among the crypto space's most notorious scammers, which includes Calvin Ayre, the billionaire who funds all operations for Bitcoin Satoshi Vision (BSV) and Faketoshi Craig Wright.

Adam Back, the inventor of the Bitcoin mining algorithm, has warned people about CryptoWhale for years, but no Twitter employee took a careful look at the account.

this massive verified account is posting fake news to move the crypto market and hiding anyone who is asking for a source pic.twitter.com/HKiB7CDPkB

But, after Coin Center communications head Neeraj Agrawal provided evidence in a viral tweet that CryptoWhale was hiding replies which proved he was fabricating news, the ban went through.

It's well known in the crypto world that CryptoWhale is well known scammer Randy Raccoon, who has been popping in and out of the space with new scams for years. CryptoWhale tried to sell an NFT collection called Digiwhale in 2021, but content creators noticed quickly that it was a scam.

Sometimes, if a banned Twitter user is never reported again, Twitter will overlook their new identity. After a few weeks of silence, CryptoWhale has managed to evade the ban guidelines for now under his new handle, CryptoVinco; but, there is a high chance of him being banned again. This news should spread to others in a big industry like crypto, including Twitter itself, which should take action eventually. 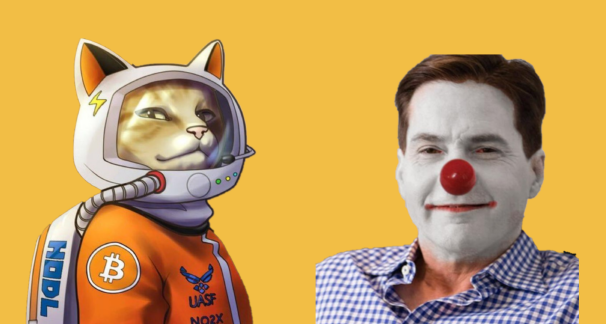 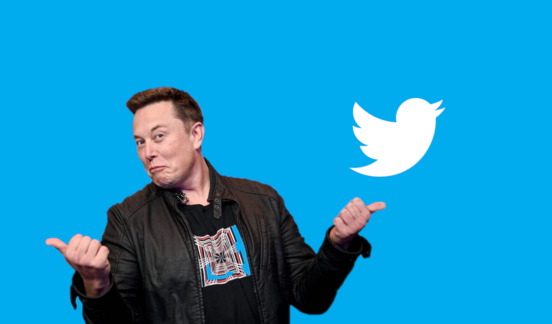 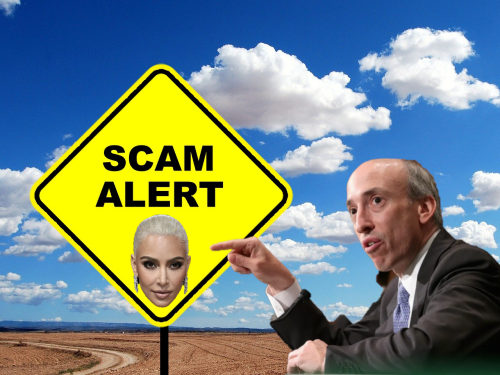